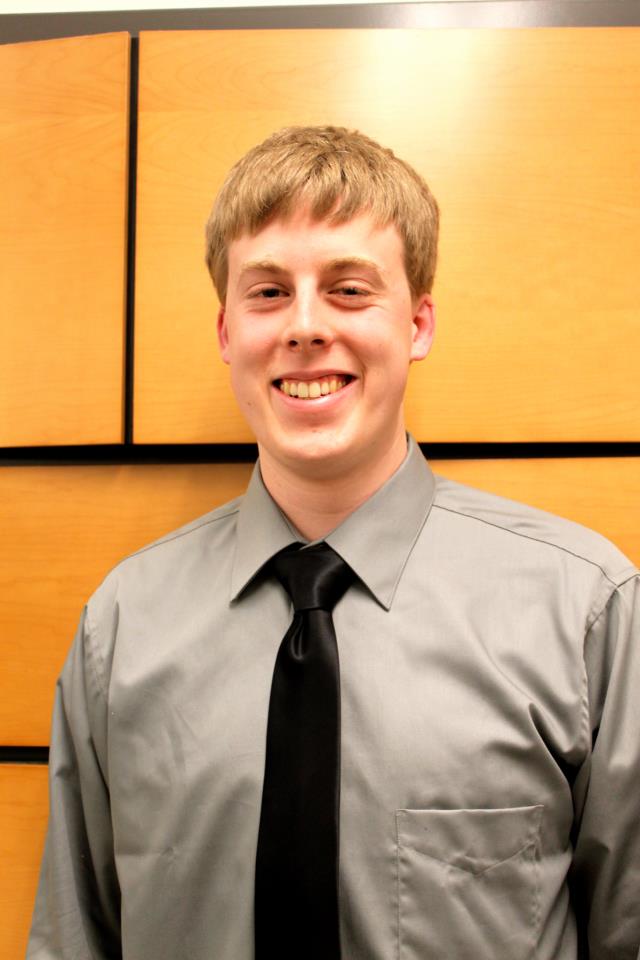 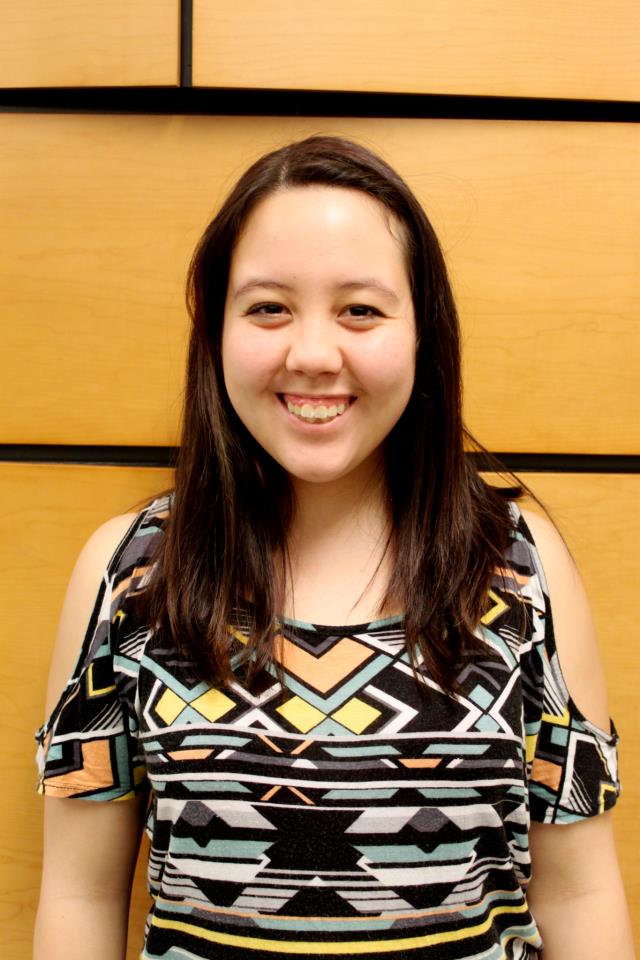 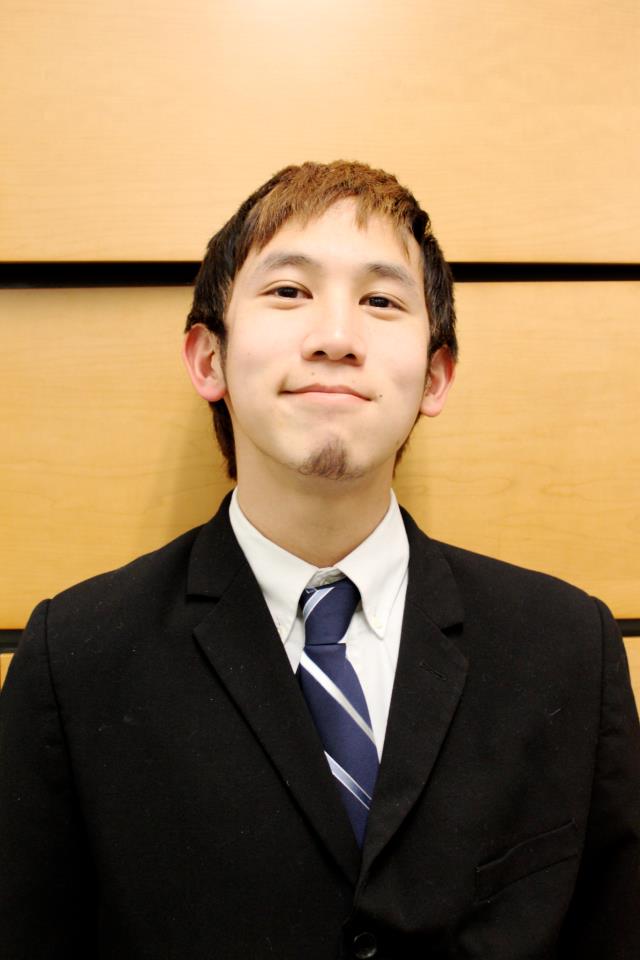 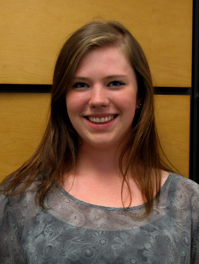 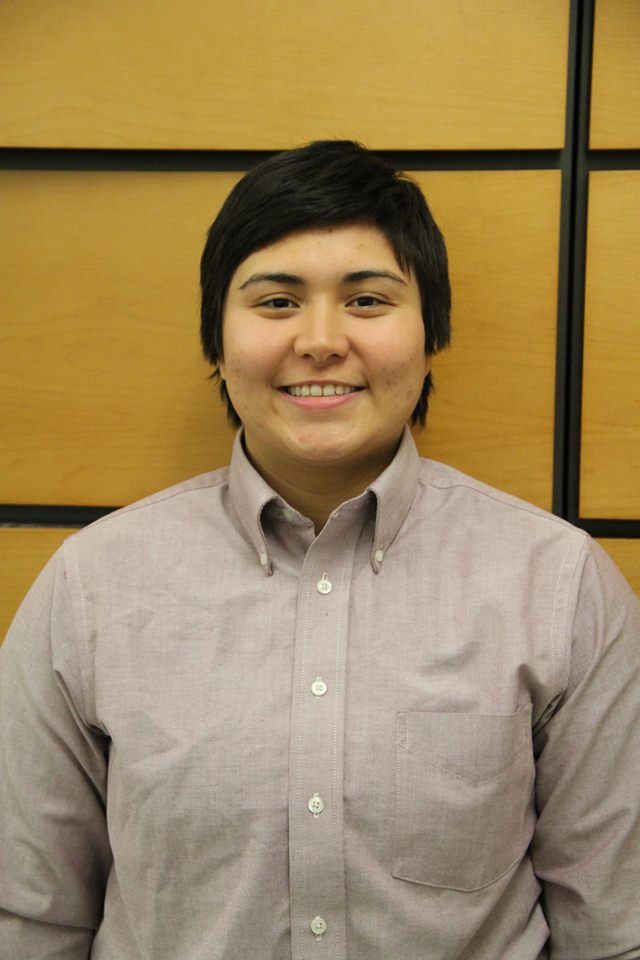 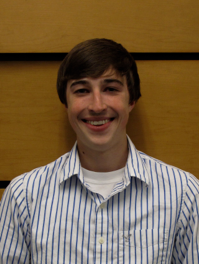 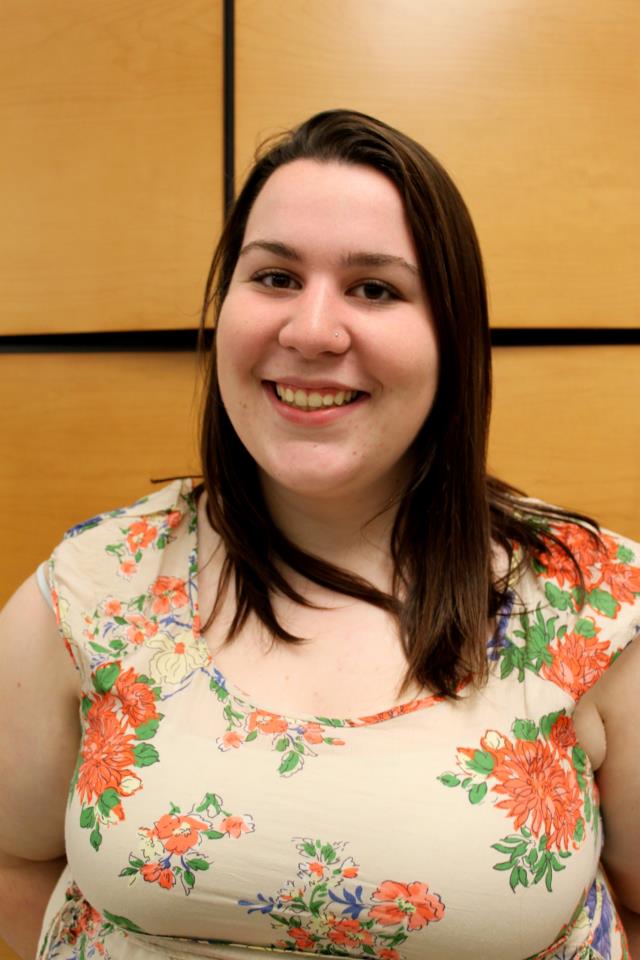 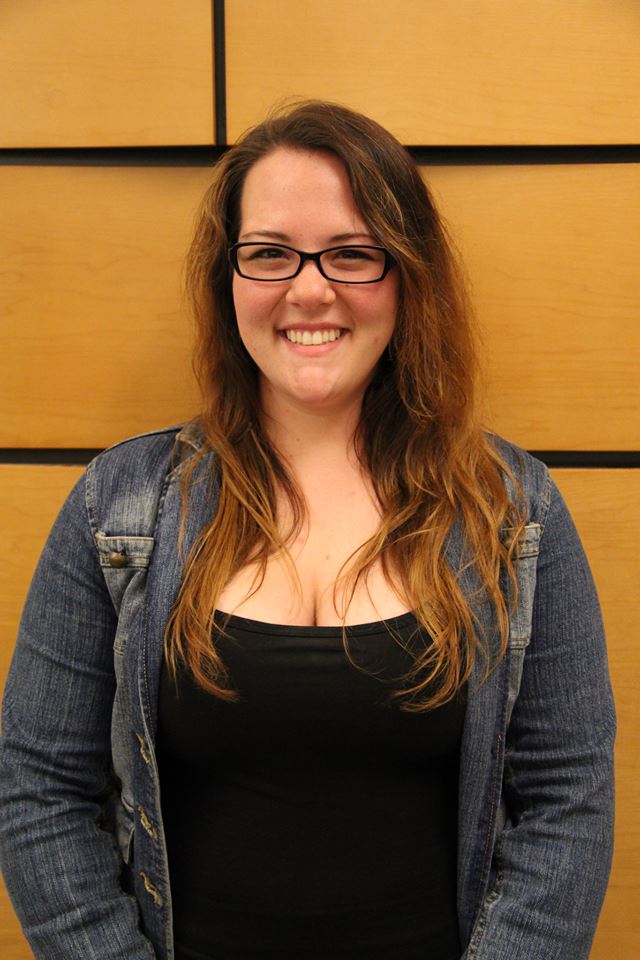 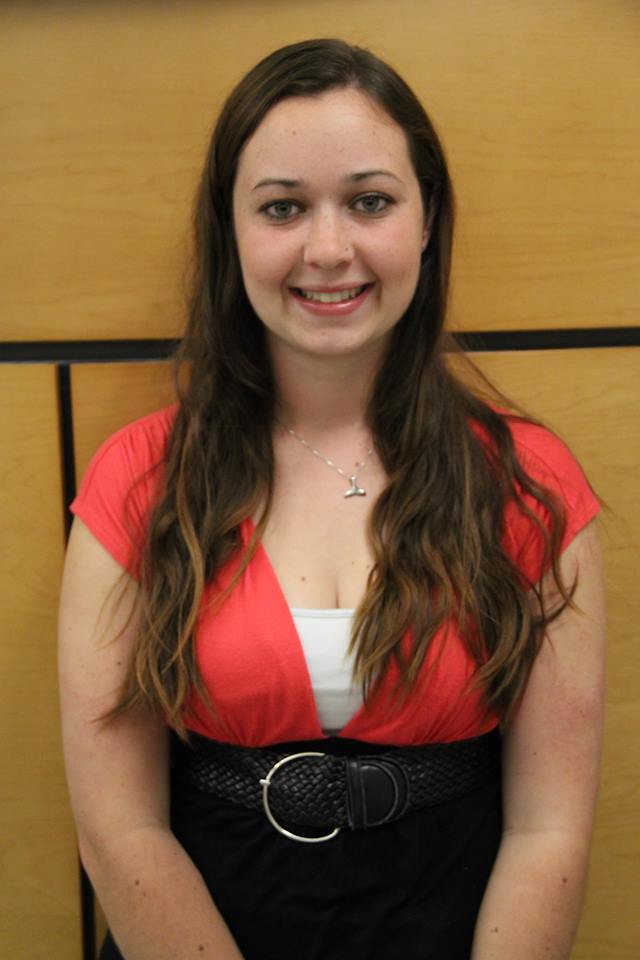 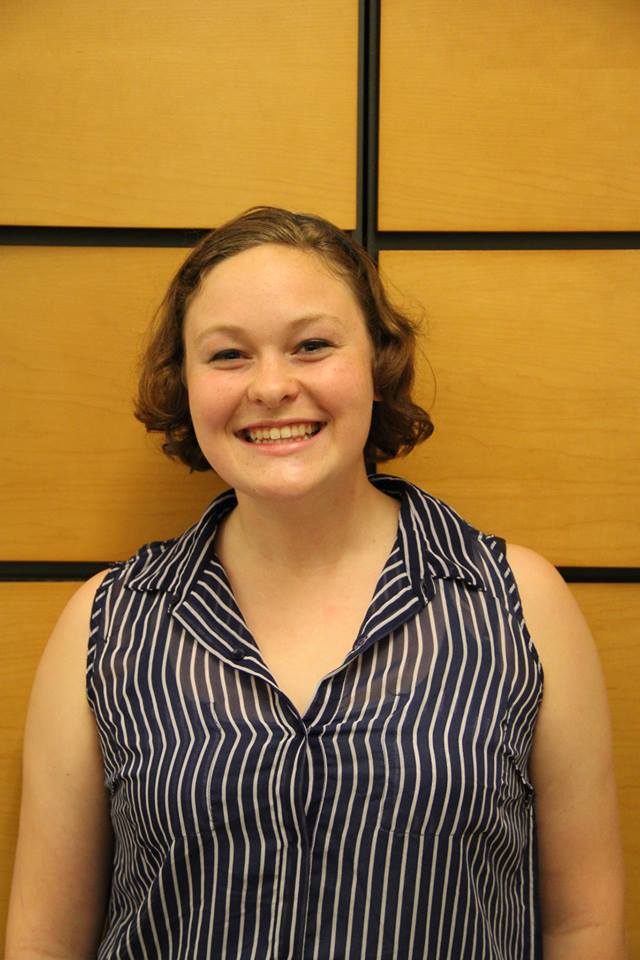 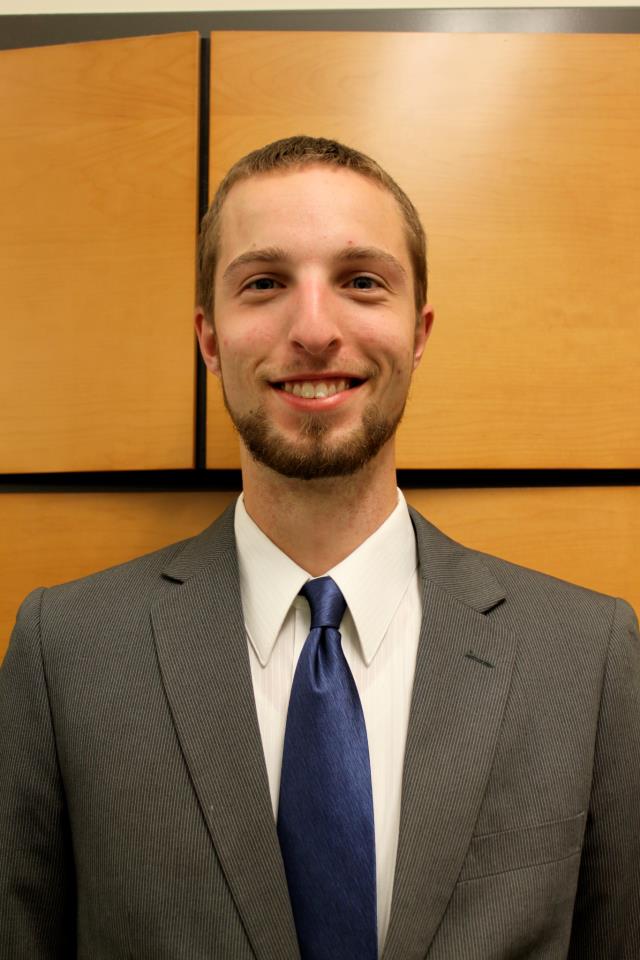 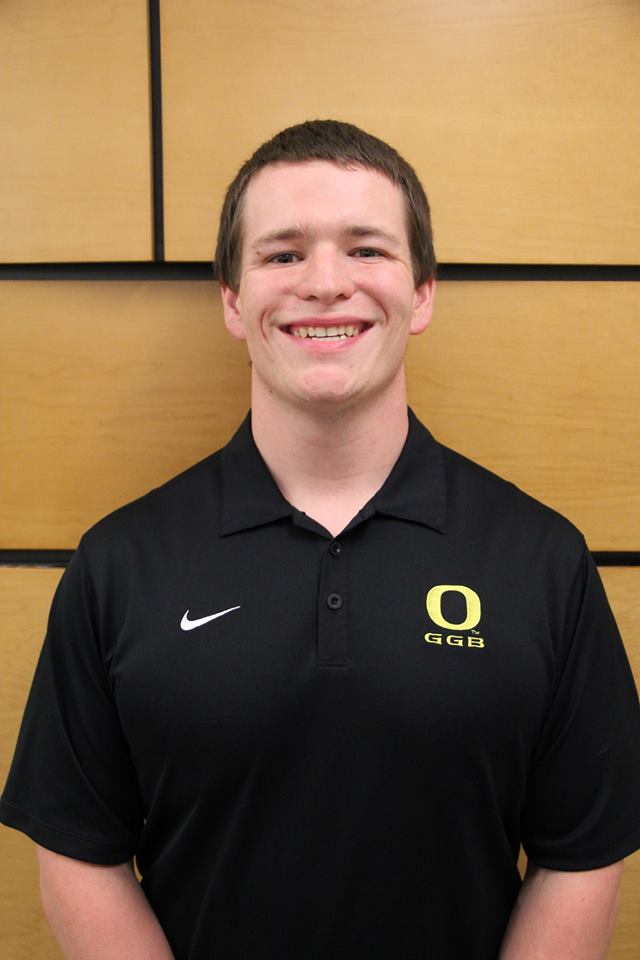 
I've always loved playing trombone and being in the OAB has allowed me to continue playing while having the time of my life. Many of my friends are in the bands, and I get to play for some of the best teams in the country. As President of the OABC, I am the official student representative of our bands. I also run the ASUO committee, facilitate council meetings, and oversee the activities of the council in general.


I joined the marching band because I loved playing trumpet in high school but had never marched before and wanted to experience that. The OAB has become my family away from home. I have been on the PR committee for three years and this will be my first year as Vice President. My duties include managing our social media outlets and press releases.


I am the newly appointed treasurer for the OABC. I joined OABC to make a difference with my experience and ideas. I work the budget.


I joined the OAB because my High School never had a Marching Band and I was curious to see what it was like. Now going into my 4th year, I can’t imagine doing anything else. I’ve made some of my best friends and memories being in the Marching Band and Garter Bands, including marching at the Rose Bowl two years ago.


I joined the Oregon Athletic Band because I wanted to continue my marching band experience to the next level. I am surrounded by individuals who are passionate about music and are full of school pride as I am. My favorite OAB memory was when the Ducks won the 98th Rose Bowl game against Wisconsin in 2012. Being part of the festivities such as The Tournament of Roses Parade, Bandfest, performing in Disneyland, and other Duck events was an awesome experience and a great honor. I have held an Executive position in OABC going on for 3 years now. As an Exec., my role is to listen, discuss, and vote on matters the band council as a whole has presented.


Hi there everybody! My name is Nick, though some people know me as Sparky. This will be my third year being involved with the Oregon Athletic Bands. My first year I was a member of the glorious tenor sax section, continued playing tenor in basketball band, and also played tenor in the yellow garter band. My freshman year solidified my love for OAB with such memories as watching Stanford get owned at The Farm, ROSE BOWL, going to Disneyland, marching in the Rose Parade, and shuffling all day, every day. Last year I was a drum major for the Oregon Marching Band, still played tenor in OBB, and also became the music director of YGB. I'll never forget the times spent with team DNRP, winning the Fiesta Bowl, playing at CenturyLink field, and playing for the basketball team as they fought to the Sweet 16. This year I am beyond excited to spend another season as a drum major and continue to experience all the amazing opportunities I can be a part of while being a member of the Oregon Athletic Bands!


I joined the OAB because I wanted to continue playing music and participating in marching band after high school and the OABC was a great way to get more involved and really have some input. I've loved being involved so much and am so glad to have made a lot of amazing friends over the last two years. I am so excited to be a Drum Major for this upcoming season and can't wait to see the amazing things the OAB will do in the next few years.


I am beyond excited to be one of the drum majors for 2013 marching season! Next year will be my fifth year in the marching band and I cannot say enough great things about the OAB!


I'm going into my fourth year at the UO and I'm a Psychology major and a Computer Science minor. I joined the OAB because my senior year of high school the marching program got cut and I really missed marching. I joined the OABC fall of my freshman year because I really wanted to be involved in the behind the scenes stuff that really makes the OAB work! I'm really excited to be the new Activities Chair and plan some awesome activities that the whole OAB can enjoy!


Joining the OAB was the best decision I've made. I've met tons of awesome people, and been able to participate in things the average college student would not do. I am second trumpet in YGB, and starting my first year as the Festival of Bands chair. I'm excited for the opportunity to lead FOB, and for the positive impact it will hold on the OMB and participating high schools. Booyah :)


I am a human physiology major and a music minor from Las Vegas, NV. I love being a member of the Oregon Athletic Bands. My closest and best friends are in these bands. My favorite OAB memory is either performing at the 2013 Fiesta Bowl or watching the Men's Basketball team win the Pac12 championship in Las Vegas. I have been recently elected to be the Historical/Alumni Chair and this will be my first year in this position. As the historical/alumni chair, along with my committee, I create the slideshow and collage for the OMB banquet, change the OAB bulletin board in the School of Music, update data bases, archive documents, and put together and send newsletters to alumni. I am so excited to be apart of the OABC and help the band. Sko Ducks!


I joined the OAB because I wanted to continue music in some form, but not by being a music major. When liaisons from the band recruited at my school I thought, this could be exactly how I do that. Since then I've had a great time making friends and representing the U of O. Currently I'm the Communications Chair in OABC, so that means I'm in charge of the Duck Call.


Seeing the Oregon Marching Bands and both garter bands perform at the annual Festival of Bands is what drew me to join the OAB. My fondest OAB memories are the 2011 away trip to Stanford, or the 2013 basketball tournament, traveling to Las Vegas, San Jose, and Indianapolis. Now in my fourth year, I'm a returning member of the Green Garter Band, an active member in the school's music community despite not being a music major, and in my first year of service in the OABC I am acting as Webmaster. My duties mostly consist of making this website as pretty and useful as possible to members of the OABC, the OAB at large, and any inquiring minds from outside our little world.